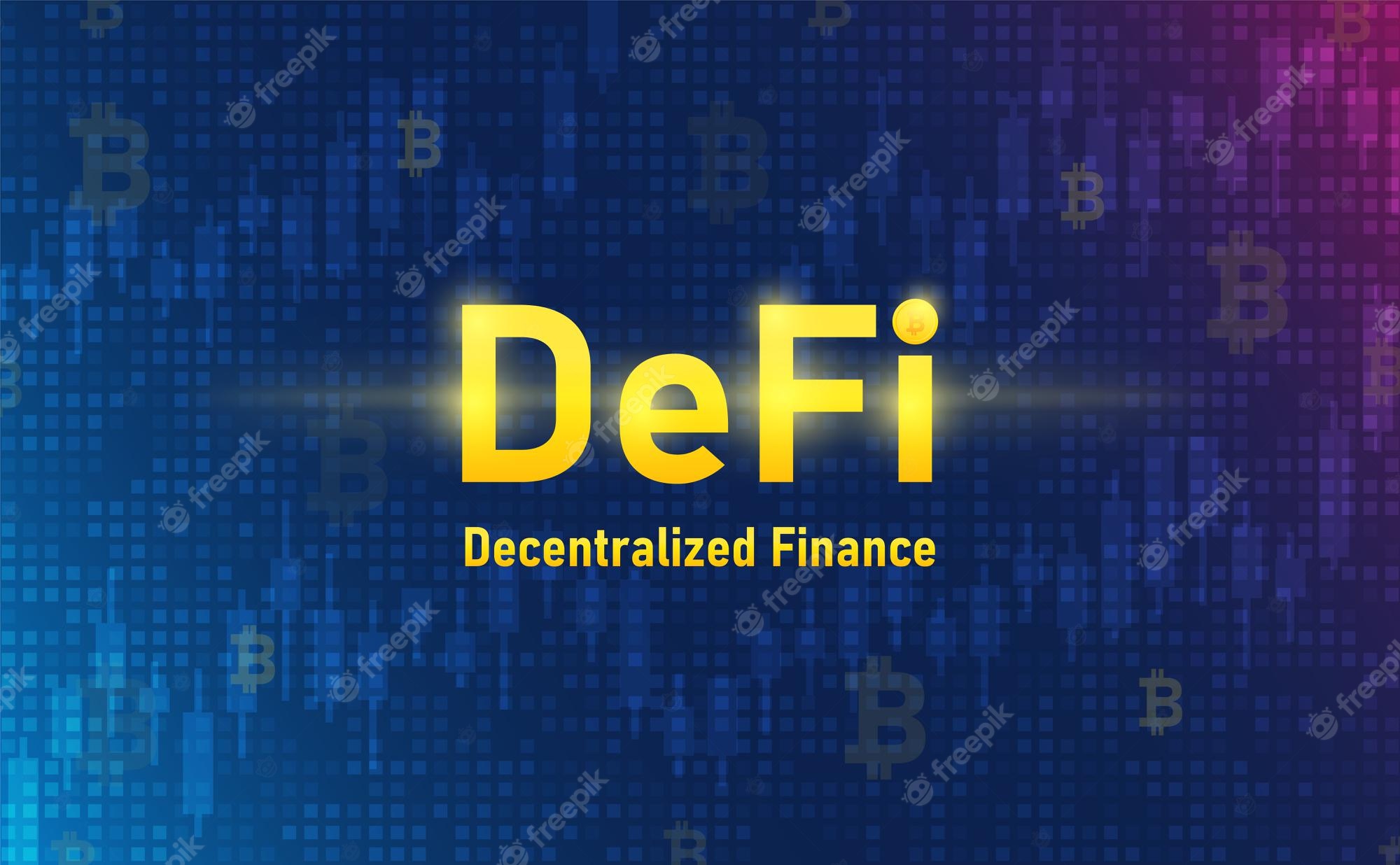 The first quarter of 2022 saw nearly $1.26 billion stolen from decentralized finance. This is a sad record for DeFi and it doesn’t seem to be stopping any time soon…

The number of DeFi users is exploding

Decentralized finance has exploded in recent years. It has seen its number of users explode, in particular thanks to the arrival of new blockchains and profitable protocols accessible to the greatest number.

The number of decentralized finance users was only 1 million at the end of 2020. This figure is now over 4 million for the first quarter of 2022.

This massive influx of users for DeFi is also accompanied by an increase in the number of hacks and dollars stolen within these different protocols. After having reached more than 2.3 billion over the whole of 2021, the sums stolen amount to nearly 1.26 billion for the first quarter of 2022 alone.

Half of this spoils of war being represented by the Ronin hack , the blockchain hosting the hit crypto game Axie Infinity.

An erosion of trust in DeFI?

Could these ever-increasing stolen sums associated with the recent events related to UST and Luna throw a little more shade on DeFi?

This is the opinion of some specialists who see in these numerous hacks, an argument in favor of CBDCs, the famous digital currencies of central banks . Many states are already considering the creation of their digital currency, regulated and supervised by the central bank. This is particularly the case of the United States but also of the European Union, worried about the rise of crypto-assets and in particular stablecoins.

Also, some analysts are wondering and see in this type of centralized digital currencies a trusted solution for users, although far from the ideals of the decentralized blockchain. At the beginning of April, the BIS (Bank for International Settlements) held a conference on the subject “Does safe decentralized finance require CBDCs?” “. Proof of this is that DeFI is also of interest to state actors . Even so, the decentralized notion does not seem to agree with the very concept of state money, by definition centralized…

No doubt cryptocurrency opponents will take advantage of this data on DeFI hacks to argue for CBDCs or more regulation. While the theft figures may seem huge at first glance, they currently only represent a small part of the assets that pass through decentralized finance.

The 10 most effective ideas and methods to make money on the internet in 2022!