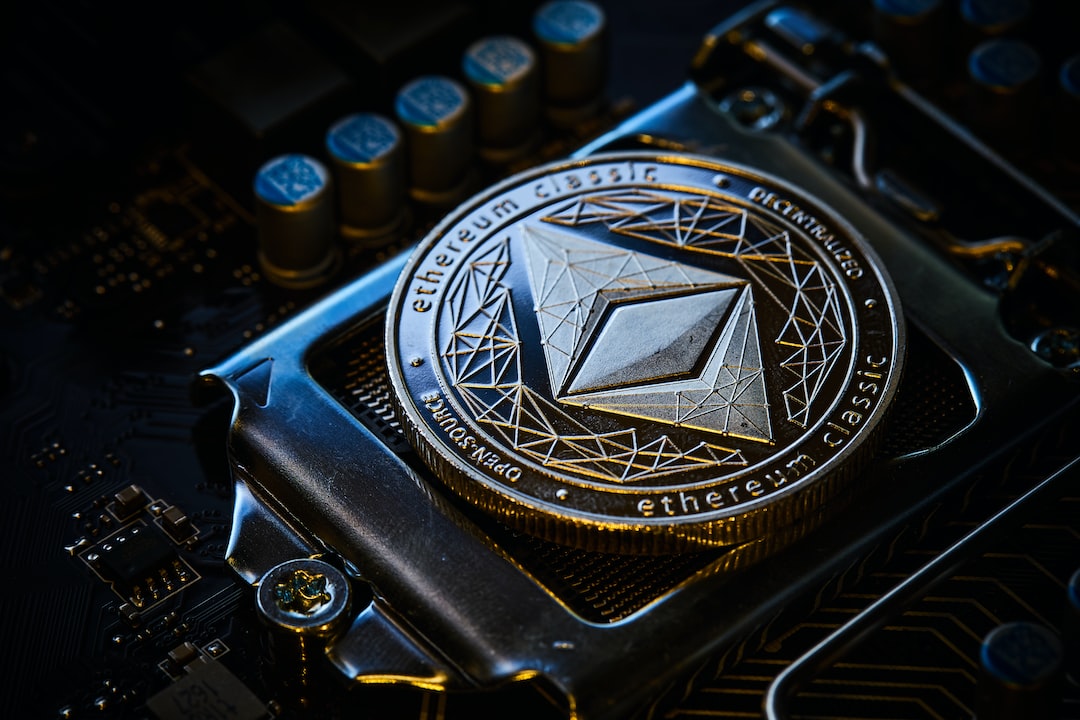 Litecoin, what is it? The Beginner’s Guide

Initially, it was a strong competitor for bitcoin. However, as the cryptocurrency market has become more saturated in recent years with new offerings, Litecoin’s popularity has declined.

Litecoin has always been seen as a reaction to bitcoin . In fact, when Lee announced Litecoin’s debut on a popular bitcoin forum, he called it the “lite version of bitcoin.” For this reason, this cryptocurrency has many of the same characteristics as Bitcoin, while adapting and changing other aspects that the development team thought could be improved.

Like other decentralized cryptocurrencies, Litecoin is not issued by a government , which historically has been the only entity society trusts to issue money. Instead of being regulated by a central bank, Litecoins are created through an elaborate cryptocurrency procedure called mining, which involves processing a list of Litecoin transactions.

Unlike traditional currencies, the supply of Litecoins is fixed . There will never be more than 84 million tokens in circulation. Every 2.5 minutes, the Litecoin network generates a new block – a ledger entry of recent transactions worldwide.

The block is verified by mining software and made visible to any system participant (called a miner) who wishes to see it. Once a miner verifies it, the next block enters the chain, which is a record of every transaction ever made.

There are incentives for mining Litecoin: the first miner to successfully verify a block is rewarded with 12.5 Litecoins. The number of Litecoins awarded for such a task is reduced over time. In August 2019, it was halved, and this halving will continue at regular intervals until the 84,000,000th Litecoin is mined.

Any currency – even the US dollar or gold bullion – only has the value that society assigns to it. If the Federal Reserve started circulating too many banknotes, the value of the dollar would collapse in no time. This phenomenon transcends money. Any good or service loses its value as it becomes available at lower cost. The creators of Litecoin understood from the start that it would be difficult for a new currency to gain a reputation in the market. But by limiting the number of Litecoins in circulation, the founders could at least allay people’s fears of oversupply.

How is Litecoin different from Bitcoin?

The most important distinction between Litecoin and Bitcoin is the different cryptographic algorithms they use. Bitcoin uses the SHA-256 algorithm, while Litecoin uses a newer algorithm called scrypt.

Litecoin has some inherent advantages over bitcoin. It was founded with the aim of prioritizing transaction speed, which is a big reason for its popularity. The bitcoin network’s average confirmation time is currently just under nine minutes per transaction, while Litecoin’s is around 2.5 minutes. The Litecoin network can handle more transactions thanks to its shorter block generation time.

Litecoin, like all virtual currencies, is a form of digital currency . Individuals and institutions can use Litecoin to buy things and to transfer funds between accounts. Participants can transact with Litecoin without going through an intermediary like a bank, credit card company, or payment processor.

Rather than focusing on its functionality, many investors are interested in Litecoin as a potential long-term investment. As with investments in any type of currency, investors speculate that Litecoin will build relative wealth over time.

The most common questions about Litecoin

What is Litecoin and how does it work?

Litecoin is a peer-to-peer virtual currency , which means that it is not governed by a central authority. The Litecoin network offers instant, near-zero cost payments that can be made by individuals or institutions anywhere in the world. Bitcoin, Litecoin and many other cryptocurrencies use the Proof of Work (PoW) algorithm in order to secure their networks. Basically, the PoW algorithm requires one party to prove to all other participating parties in the network that a required amount of computational effort has been expended.

What is Litecoin used for?

Litecoin can be used as a way to pay people anywhere in the world without an intermediary having to process the transaction.

What is the highest price of Litecoin?

When did the last halving of Litecoin take place?

Like bitcoin, creating Litecoin tokens involves a process called mining. For participating in the act of mining, miners are rewarded with Litecoins. A Litecoin halving refers to an instance of halving the amount of Litecoin rewards miners receive for each block.

How many Litecoins are left?

To conclude on Litecoin

Once a currency reaches a critical mass of users who are convinced that the currency is what it represents and is unlikely to lose its value, it can sustain itself as a method of payment. Litecoin is far from universally accepted. But as cryptocurrencies become more widely accepted and their values ​​stabilize, one or two of them, perhaps including Litecoin, will become the standard currencies of the digital world.

Coinbase: A beginner’s guide to cryptocurrencies

How does crypto.com CRO work? An interesting cryptocurrency in 2022?

Cryptocurrencies and scams: what you absolutely need to know

How to download Windows 11/10/8.1 with Hasleo Windows ISO Downloader

How to activate the Windows sandbox in Windows 11

December 6, 2022
We use cookies on our website to give you the most relevant experience by remembering your preferences and repeat visits. By clicking “Accept”, you consent to the use of ALL the cookies.
Do not sell my personal information.
Cookie SettingsAccept
Manage consent