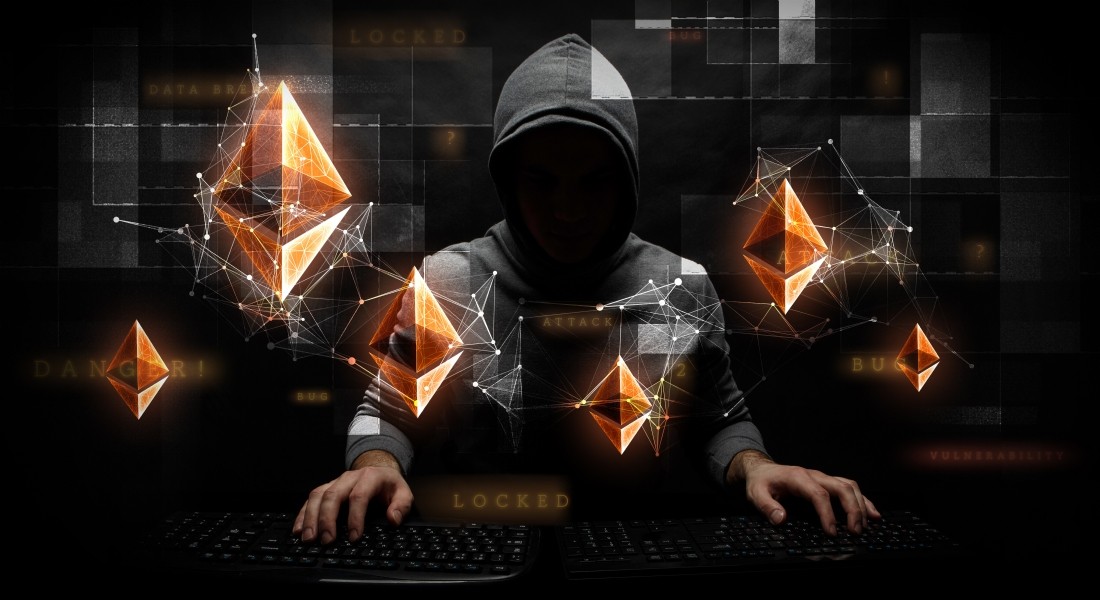 Metacoaster, the nft roller coaster project that wants to make you dizzy

The life of a crypto-enthusiast is made up of ups and downs as the market moves, a real roller coaster. Given the volatility of the cryptocurrency market, many investors have taken refuge in the most promising niches of the ecosystem, especially those involving non-fungible tokens (NFTs) such as digital art and play-to-games. earn. It is precisely in these two niches that the French company Crypto Blockchain Industries, listed on the Paris Stock Exchange, specializes.

Created in 2021, Crypto Blockchain Industries (CBI) is a French company that specializes in the development, management and acquisition of blockchain projects.

In October 2021, CBI operated a direct listing of its shares on the Paris stock exchange, under the ticker “ ALCBI ”, thus becoming the first French company specializing in blockchain to be listed on the stock exchange. CBI is currently only listed on the EuroNext Growth EI compartment . Therefore, the share is only available to qualified investors, i.e. those with a certain financial standing.

CBI is led by Frédéric Chesnais, who began his career as an investment banker for many years before joining the video game industry in 2001 , becoming Chief Executive Officer of Atari Interactive, Inc. almost 20 years ago. He left the Atari Group in 2007 , continuing his career as an Executive Producer by creating his own investment company, to better buy Atari ( then bankrupt ) in 2013 by becoming its largest shareholder. He handed over the reins of Atari to a new team over a year ago, to better focus on the promising area of ​​blockchain and metaverses.

Thus, AlphaVerse aims to provide access to an infinite number of universes that it will have developed or developed by third parties.

METACOASTER, THE FIRST ROLLER COASTER GAME ON THE BLOCKCHAIN

A CONCEPT THAT DOES NOT MAKE LOOPS

First of all, MetaCoaster offers several single player modes, some scripted and a rather “ sandbox ”. As the missions progress, the single-player modes allow you to unlock the first NTFs in order to be able to fill the park in the multiplayer mode.

The multiplayer mode, titled MetaWorld, is made up of 132,205 plots of land ( Plots ) on which players can build their dream park. Of course, these parcels are NFTs, and the first ones are already available for auction on OpenSea on the Ethereum network for auction, as well as on the Polygon network .

The MetaWorld mode is therefore similar to a global competition for the creation and operation of parks, based on a play-to-earn model including both land and buildings in the form of NFTs.

In MetaWorld, attraction NFTs are divided into 5 rarities: Classic , Awesome , Thrilling , Epic , and Mythic . Besides, each NFT has 5 different “ Play to Earn ” levels, ranging from 1 to 5. Level 5 NFTs generate more rewards than Level 1 NFTs.

The objective of MetaCoaster is to allow everyone access to the game , and to set up a balanced economy with attractive prices and accessible to the smallest wallets.

This is a voluntarist position and at the very least refreshing when we know the current prices of most NFTs. Note however that it will take several roller coasters, rides and restaurants to design a balanced park!

Regarding the game economy, and this is certainly the most important point of the project, MetaCoaster innovates in order to overcome certain problems inherent in play-to-earn games .

On the one hand, inflationary models, like that of Axie Infinity with the Small Love Potion (SLP), are currently showing their limits. On the other hand, some play-to-earn games still operate on a “ First Come First Served” model .

To solve the shortcomings of existing games, MetaCoaster has implemented an innovative system.

Thus, the “Earn ” part , that is to say the rewards redistributed to the players, is based on the sales volume of the attractions ( roller coasters, rides and restaurants ). In fact, 70% of primary attraction sales are reinjected into the gaming economy . In fact, this economic model solves the problem of inflation and selling pressure encountered by many play-to-earn games.

In addition, this 70% is paid into the reserve up to 1/365th each day , in order to avoid the reserve drying up by a hasty withdrawal of tokens by certain players.

With its innovative play-to-earn economy, MetaCoaster tackles one of the pillars of the blockchain trilemma: scalability. AlphaVerse intends to offer a blockchain game with a fully scalable economy, while solving the inflationary problem of the play-to-earn sector.