N26 will offer a crypto trading service from this year. A product that the German fintech should have offered a long time ago.

N26 will allow crypto trading during this year 2022. Although the sector already seems competitive, its ecosystem is ready to welcome virtual currencies. A strategy that the leaders could have implemented earlier.

N26 is now ready to embark on the crypto trading project at the expense of its geographic expansion. The mobile bank of international scope thus decides to offer its few million customers the possibility of buying and selling cryptocurrencies .

It should be noted that the sector is very competitive . Indeed, many online banks have integrated trading long before. Revolut, the British neobank in this case, started offering this service to its customers since 2017. More than 30 cryptocurrencies can be exchanged with it at present.

The realization of the crypto trading service was announced to the public by N26 co-founder Maximilian Tayenthal during an interview with the Financial Times. During the same interview, the co-founder of the neobank did not fail to admit the strategic error of the neobank . N26 plans to integrate trading earlier in 2021. 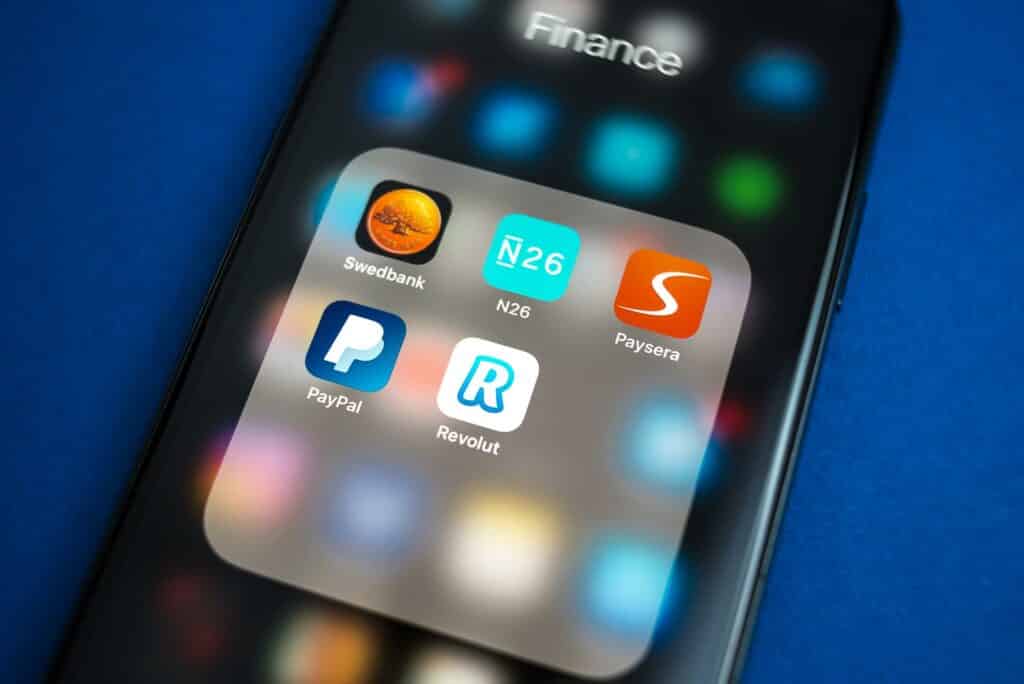 The year 2021 has not been very good for German fintech. First, N26 failed in the US market . Which led him to withdraw from the United States last November, news announced in a press release. N26 has also closed in UK territory .

Added to this, the German neobank has received many criticisms, particularly from its French customers. Many French people have reported the sudden closure of their account.

And as that was not enough, N26 also found itself in the crosshairs of the German regulatory authority (BaFin). Previously, she was able to register more than 170,000 new customers per month. Since May 2021, fintech can no longer accommodate more than 50,000 new customers per month. This is the direct consequence of the lack of anti-money laundering measures that BaFin has cracked down on him.

Nonetheless, the N26 co-founder remains enthusiastic about his plans to launch the crypto trading service.

2022 will be characterized by product diversification at German fintech. In addition to crypto trading , it is also going to offer its stock brokerage service .

N26’s plan to venture into the crypto trading service is not a new thing. It was already announced many months ago. Note that such a service has become one of the main sources of income for online banks.

Revolut , one of its major competitors, adopted trading in 2017. A service that pays off a lot at a time when virtual currencies are on the rise. As recently as 2020, the British neobank was able to register around 40 million pounds sterling, or 48 million euros.

Faced with the progress of the cryptocurrency exchange, several platforms have appeared apart from N26. They are intended to promote cryptocurrency trading . Revolut, the British neo-bank, started its activity since 2017. It allows to sell and buy more than 30 different currencies.

Some banks specializing in the field of digital goods are becoming major players in the sector . This is for example the case of Sygnum. This cryptobank has raised million to develop its services related to decentralized finance (DeFi).

In addition, cryptocurrency wallets have evolved and allow access to web3 sales platforms. Depending on the wallet used, the customer can access and buy a multitude of different cryptocurrencies. Some wallets such as Trust Wallet include a trading platform that allows short-term currency trading.

On the other hand, there are speculators who have no interest in the assets in question. They are satisfied with the profit that these can generate. Therefore, they must turn to CFDs. It is a financial product that tracks the price of an underlying asset. CFDs give traders the opportunity to take part in the market without any risk.

BeWidgets: create personalized widgets on the Windows 11 Desktop
We use cookies on our website to give you the most relevant experience by remembering your preferences and repeat visits. By clicking “Accept”, you consent to the use of ALL the cookies.
Do not sell my personal information.
Cookie SettingsAccept
Manage consent